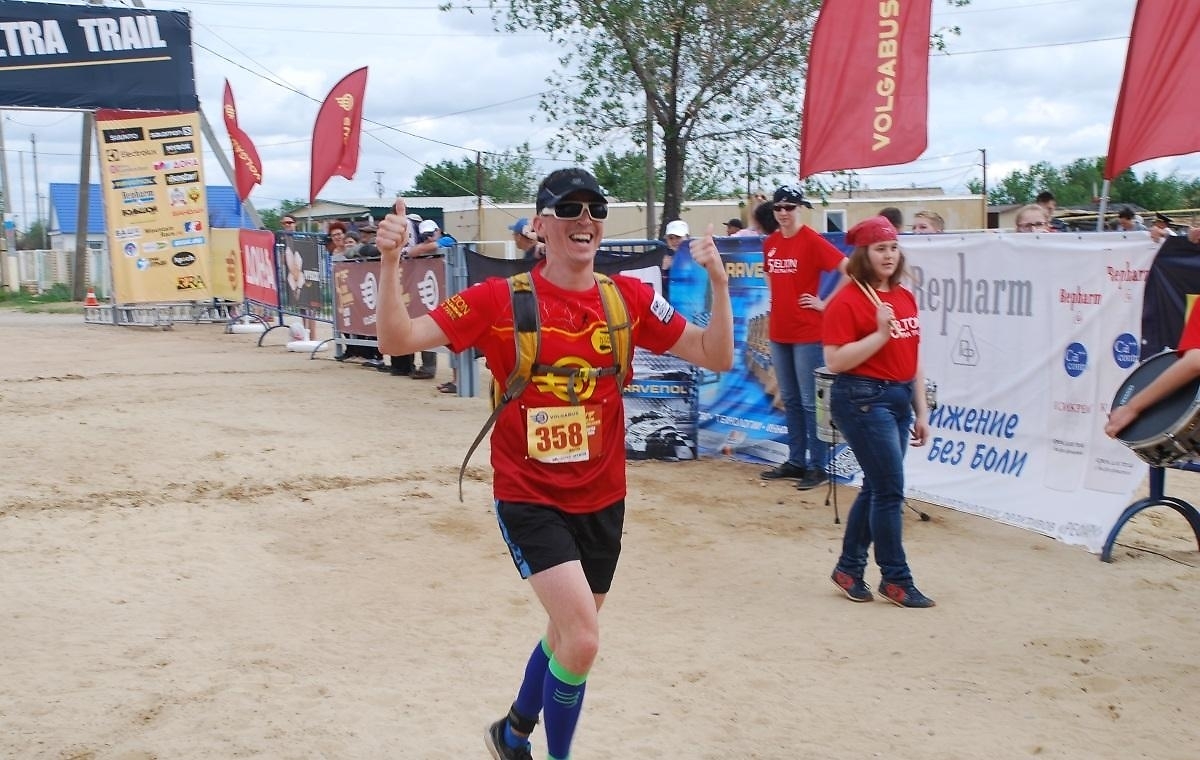 “The trial for crazy and not only for them”, “The best sports Festival in Russia” were the reviews on the 5th Trail Run Elton Ultra Trail, which took place on the one-of-a-kind salted lake Elton in the Volgograd region 27-28 May. The number of participants was more than 350 runners from 55 regions of Russia, FSU and around the world: Belarus, Kazakhstan, Finland, Mexico, Israel, Japan, Ukraine, Estonia, Belgium etc.

The program of marathon

Medical certificate and insurance were obligatory. The age limits were not less than 18 for Master 38 and not less than 21 for Ultimate 100 miles.

In the extremal temperature conditions of Elton lake, which is considered to be the hottest points in Russia, marathon runners had to overcome some prolonged rises, water crossings and series of turns on the desert landscape. There were some checkpoints on the route with the meals, sportsman assistance and the first aid, which were maintained by 150 volunteers of the age from 18 to 80. On the finish line there was the bathe with ice for runners to chill their tired legs.

Ultramarathon distance run started in the evening 27 May. 86 sportsmen decided to test their strengths on the 2 lap race around the lake Elton. The first half of distance must be completed in less than a half of time limit. It was indispensable condition for continuing.

Only half of runners succeeded in completing the full distance. Some runners dropped out of the race because of bad physical conditions, the others didn’t meet time limit.

The runner who became the winner of the Elton Ultra Trial, was Maksim Voronkov. He overcame the difficult desert route in 14,5 hours. The second prize-winner was Konstantiv Vasiliev, The 3rd was Ilya Erofeev. The strongest runner among women became Ekaterina Andreytseva. It should be noticed, that Maksim Voronkov and Ekaterina Andreytseva became leaders from the very first kilometers of the distance.

On the mass start Master 38 km, where took part a vast majority of runners, the 1st result was 2h 33m by Maksin Karamashev from Hakasia, the woman leader was Elena Lebedeva from Saratov.

The winners were awarded with cups, certificates and sponsors’ prizes.

Elton Ultra Trail is a part of Russian Athletic Federation national calendar as well as National International trailrunning accociations with a difficulty lever 4 from 5.

The Company Repharm is a sponsor of Elton Ultra-Trail 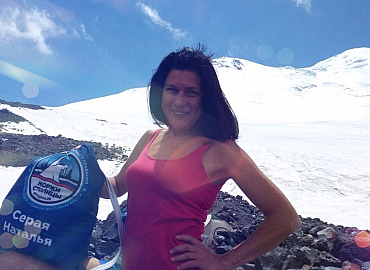 The review from Ice swimmers of the Capital

This review of the Repharm company was given by the Chairman of winter swimming... 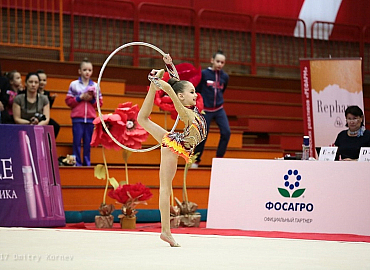 Yaroalavl, a capital of Golden Ring Russia, became a world sports arena for a... 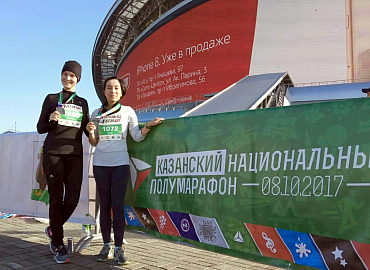 On 8 October the closing of the Kazan national half-marathon 2017 was held. The... 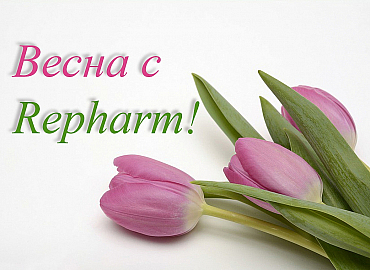 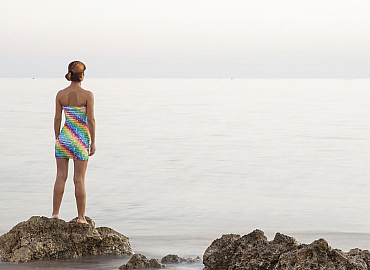 Which Anti-Cellulite Cream Is More Effective

Cellulite is one of the main cosmetic problems, with which almost every second woman... 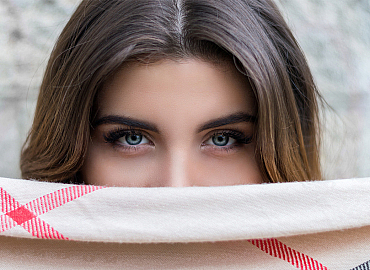 How to choose the eye care cream

The eye zone is the most sensitive area of epidermis. It immediately reacts any... 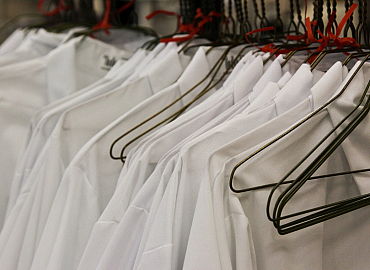 What Methods Are Used for Treatment of Accumulation of Salts

Accumulation of salts is the salting-out process from the dissolved state in tissue. In... 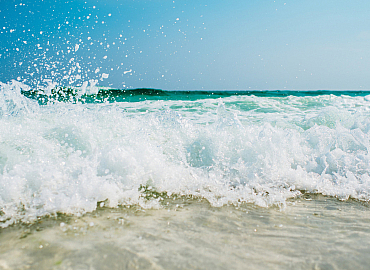 What alternatives of hyaluronic acid are used in cosmetology

Tabloid press and mass media assert hyaluronic acid to be a substance of eternal...