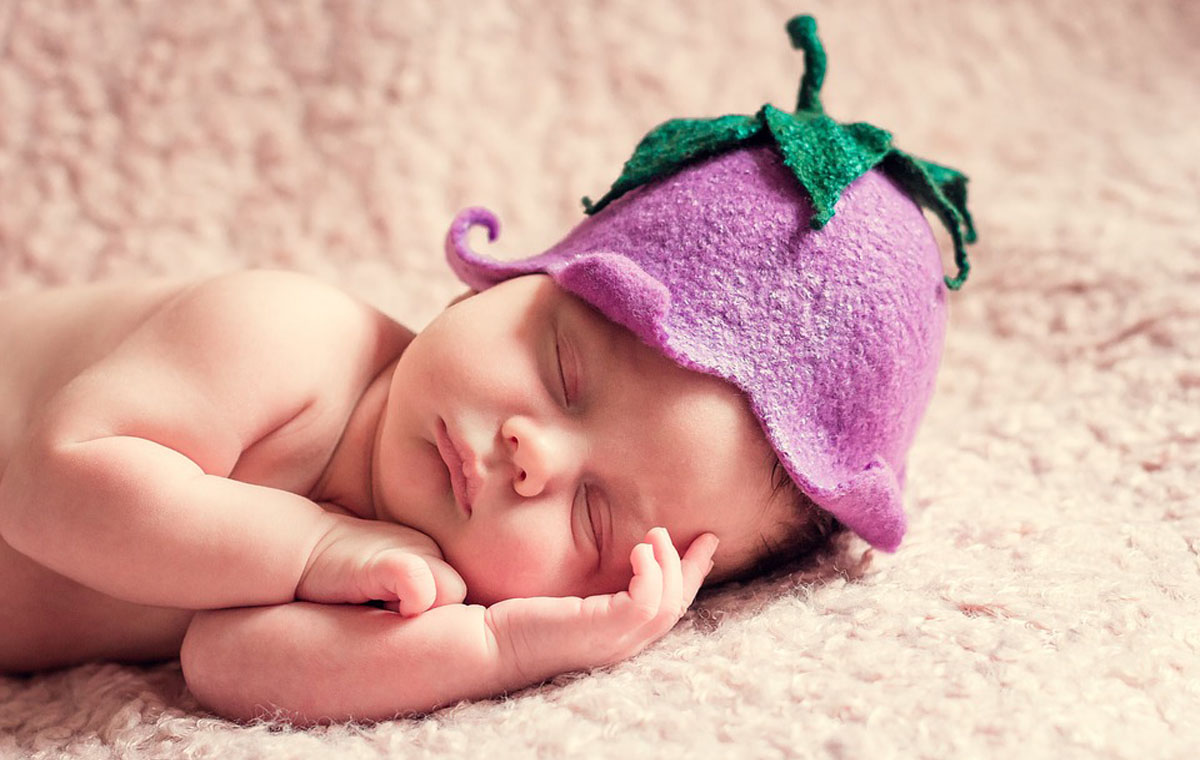 Diaper rush is a common issue on baby skin and its appearance doesn’t depend on the poor hygiene. Diaper rush can occur without regard to timely bathing and diaper change. Baby skin has specificity is related to the unbalanced metabolic processes and the absence of the hydrolipid layer on the skin surface, which cannot protect from the diaper rush even during minor overheating and contact with a hard cloth.

Preventing and healing diaper rush should be paid special attention to because of disturbance, itching and scratching it can cause to baby.

What kind of diaper rush can occur?

Diaper rush is a skin inflammation appeared due to wet abrasion. Areas prone to the diaper rush are cervical folds, axillary area, groin and buttocks. There are some stages of the diaper rush depending on the depth of the lesion:

Diaper rush is not only dangerous with unpleasant sense and discomfort but possible developing of the secondary infection. It may require medical intervention and clinical treatment.

Frequently irritations may develop under diaper because of the prolonged contact of baby sensitive skin with wet cloth. The following reason can also cause diaper rush:

If diaper rush has extensive character, some medical treatment should be taken. But slight sings of diaper rush can be replaced by simple cosmetical baby cream.

Beneficial baby cream should contain natural ingredients for nourishing and moisturizing baby skin and antiseptic and healing effect like D-panthenol, herbal extracts of calendula or chamomile, vitamins and natural essential oils. Such a baby cream may take care of sensitive baby skin and heal if irritation occur.

Russian cosmetic manufacturer Repharm offer perfect baby cream with peach kernel oil. This product passed through medical trials, got many good responses from parents and is recommended by leading medical centers in Russia. 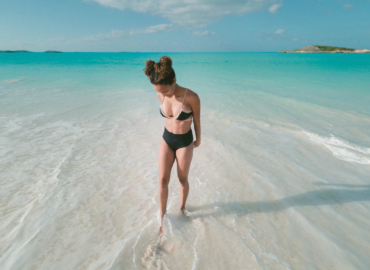 Doctors consider cellulite to be not a disease, but a cosmetic issue. It is... 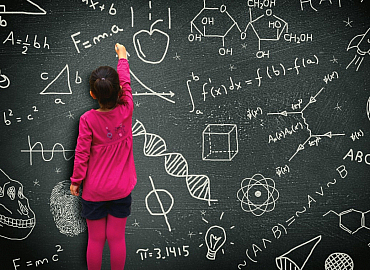 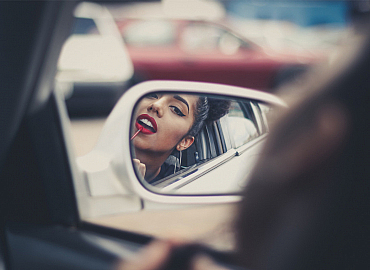 How To Make Lipstick At Home

Making lipstick at home is a simple process, which has some easy stages and... 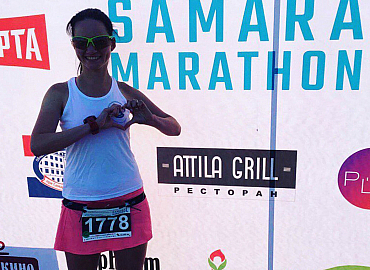 Eugenia Rumyantseva: Racing as a lifestyle, art and the favorite business

Racing is at the peak of popularity now. It unites many interesting people, changes... 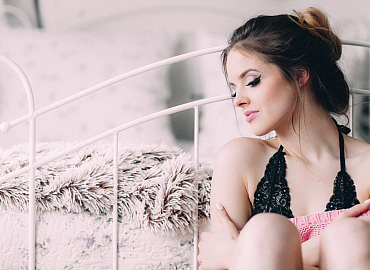 What is the best night cream

The main functions of evening or night cream are nourishing, renewal, regeneration, fight with... 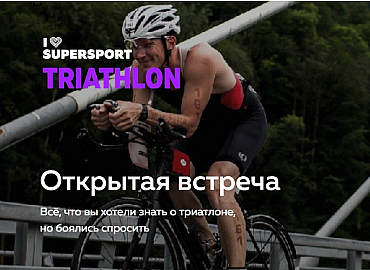 The Meeting of the IRONSTAR Trial Followers

An open meeting titled “Everything you wanted to know about triathlon, but were afraid... 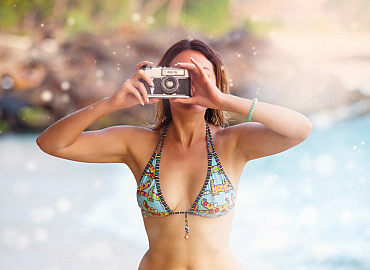 Nourishing and moisturizing are the main processes of the proper skincare, which are both...