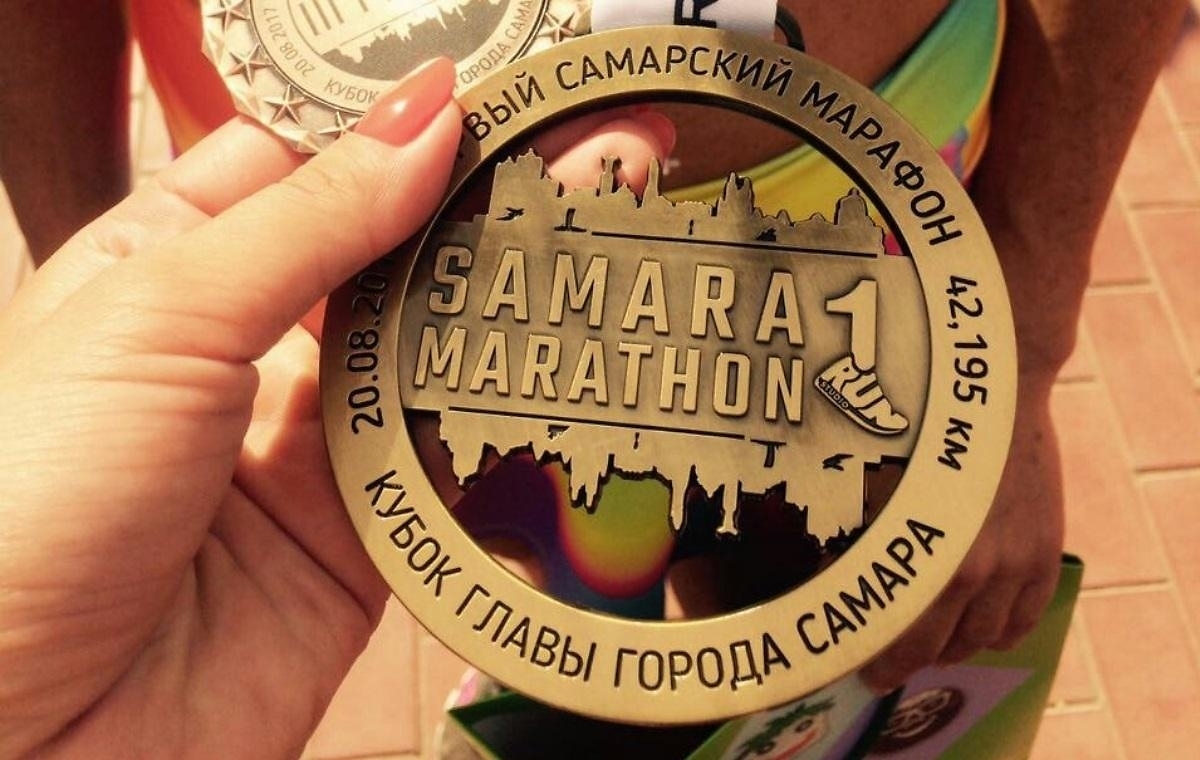 The Chairman of “Ice swimmers of the capital” club Natalia Seraya and the Honored member of the club Alexandre Turin took part in the I Samara Marathon race with support from the Repharm company.

For Natalya this event completed with another personal victory, she took the 3rd place in her age group at the distance of 42 km.

That’s what she says about this race:

To run 42 km at the 30-degree heat is not such an easy business, but we dealt with it within our capabilities. It was my 4th marathon run, and I completed it in 5:08:54. Not a perfect result for the professional runner, but for amateur is not bad, considering the lack of time for regular training.

While preparing, racing and restoring after marathon the sportsmen used the Repharm cosmetic products for toning up muscles and reducing muscle fatigue after extremal physical work.

Samara Marathon has a long history, but it hasn’t been conducted from the 90th till now. At the initiative of the Samara Sports Committee the ancient marathon tradition was decided to renew. This way on 20 August on the start line there were more than 1500 runners from the different regions on Russia, FSU and abroad.

Four distances were available for the participants:

Samara is one of the most spectacular cities in Russia. The marathon track was organized specially to let runners observe the unique sights of cultural heritage and landscapes. The way was held along the most beautiful Volga river promenade with the sand beaches, the rest of the track passed by square of Fame, Church of St. George the Victorious, the oldest Russian brewery and The Drama Theater of Samara.

“We ran across the whole Samara because the transport traffic was shut down. On the distance we were fed, watered and encouraged by volunteers and spectators. The city is one of the most beautiful Russian places on the Volga shore. There was a sand beach along the whole city, the water in the river was clear, fresh and cool” — says Natalia.

The cultural program and rewarding

Marathon became not only a sport but a cultural event of Samara. The city gave a chance for runners, volunteers and spectaculars to spend a beautiful weekend on the Volga shores, have a walk in the Zhiguli reserve, look at the sunrise from the cruise ship, visit the highest railway station in Europe and the legendary Stalin’s bomb shelter, try Russian chocolate and soda water from the oldest Russian brewery.

On 18 and 19 August worked the EXPO exhibition where city guests could purchase some products for the sporting and active rest, including the wide range of cosmetic products by Repharm.

The marathon finishing line was in 100 meters near the famous Samara beaches with the golden sand, where everyone could swim and sunbathe.

The winners were awarded with medals, cups with the Mayors autographs and cash prizes, the other participants got sponsors gifts and spectacular impressions form the heat sporting atmosphere and Samara beauty. Traditionally, sportsmen were gifted with the sponsors cosmetic products by Repharm.

Natalia Seraya in her turn thanked the company for the takin part in the club sporting life. “We thank the Repharm team for supporting “Ice swimmers of capital” club on the Samara marathon trail and for providing us with the magic products for restoring our forces after extremal loads. We know this cosmetic and use it regularly. We have also heard many good responses of it from the other honored runners.”

The Repharm company congratulates “Ice swimmers of the capital” sportsmen with their glorious victory and wishes them new trials conquer! 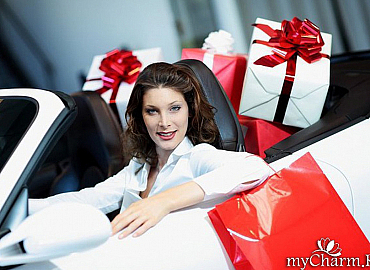 The Spring Beauty Marathon on myCharm.Ru 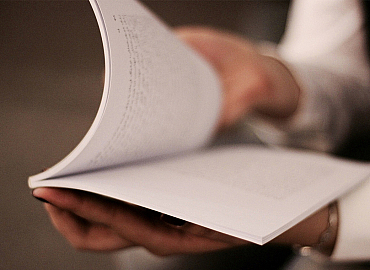 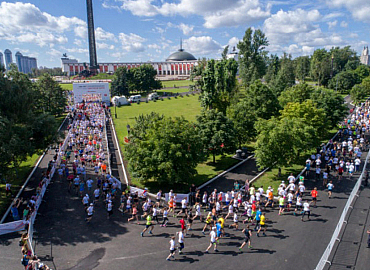 “Connecting the capitals” is one of a kind running project which runs through two... 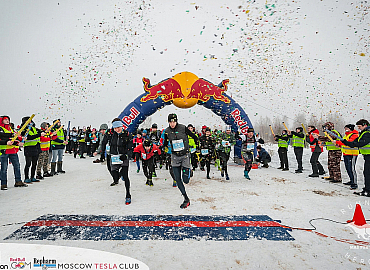 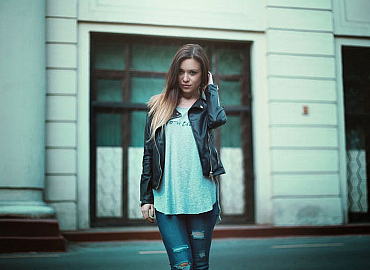 What Ingredients Should Be in Teens Cosmetic Products

Cosmetics for teenage skin care is a specific product category, which action is aimed... 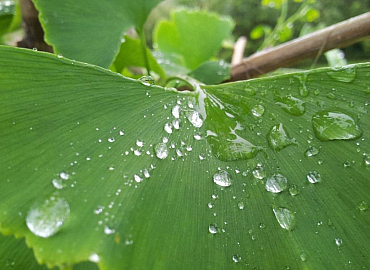 The Difference Between Hyaluronic Acid and Sodium Hyaluronate

In the modern cosmetology Hyaluronic Acid is a highly demanded substance, which is used... 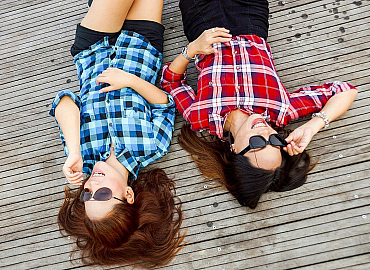 How Should Teenagers Take Care of Their Skin