Eugenia Rumyantseva: Racing as a lifestyle, art and the favorite business 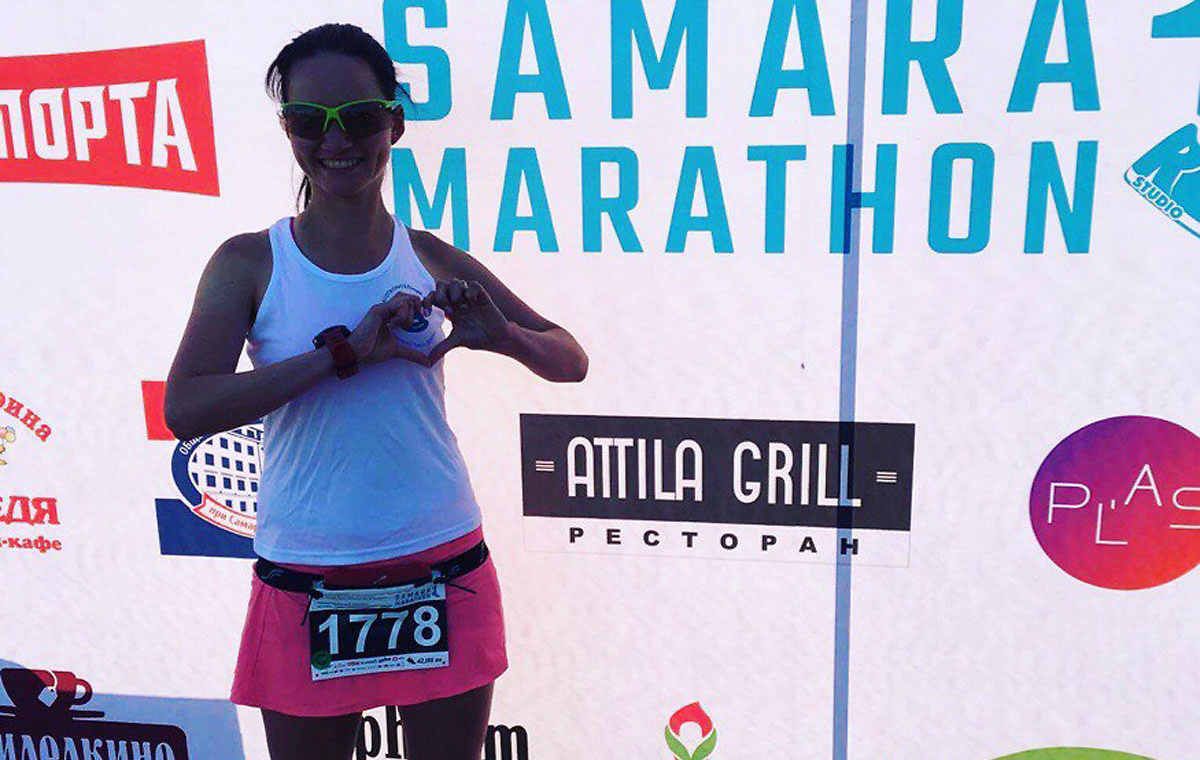 Racing is at the peak of popularity now. It unites many interesting people, changes their lifestyle and worldview and opens new horizons and opportunities. The prime example of this opinion is the history of Evgenia Rumyantseva, a charming female runner in skirt, famous marathon runner, who has any thousands kilometers of marathons and ultra-marathons under her belt, as well as a 16-day 775-kilometer race El Camino de Santiago, which she overcame alone with her rucksack.

Now Eugenia is absolutely sure in this statement. But in her schoolyears, she couldn’t even bear in mind that she would run some kilometers, much less she would devote her life to racing. She said that on the school racings she had always been the last. At the Uni her fitness trainer offered her to try a treadmill, it was not difficult, and she liked running, though jogging alone didn’t impress her. The noticed ads of 10 km racing changed everything, Eugenia tried and discovered that the crowd charged and encouraged to run further.

Eugenia has been running for more than 6 years. Among her achievements are 165 km mountain race at the altitude of 7 km in Croatia, The Giants Tour 330 km in Italy, 200 km race around the Balaton lake in Hungary with the injured leg and the successful finishing with the Russian flag, 21 km snow race with a 10 kilogram rucksack, and the epic ultra-marathon from Taganrog to Azov there Eugenia was the only female runner among the men and the only one who ran the distance from start to finish.

“By all my existence, my life, my trainings and races I try to demonstrate that everyone can do it, that there is nothing supernatural if your joints, muscles and head are ready” — says Eugenia.

The pulse is 45 bpm in every situation

In her interviews Eugenia says that racing completely changed her lifestyle: views, habits, social circle. All the problems that disturbed her before became unimportant, every issue can be solved now nice and easy without nerves and anxiety.

Besides that, all the diseases left her. Eugenia says, that she has not been ill since she has been running. She has not eaten meat for 15 years and racing encouraged her to move on from vegetarianism to veganism.

Among the positive changes related to racing she notices the big number of friends in Russia and around the world and a wish to help people. Eugenia gives to charity in collaboration with the charity fund “Arifmetika dobra”

Many interesting thoughts come into head while running

Eugenia says that many interesting thoughts and decisions come into mind while racing. She races without Walkman and likes to listen to her feelings and to notice what is going on around. It was racing which encouraged Eugenia to change her job. Now everyone who takes part in the marathon racings can recognize bright and stylish jogging skirts RumyantsevaRun. Female marathon runners in these skirts always attract the men’s attention. By the way, ideas of skirts design also appear while racing.

Having finished the marathon in skirt in 2013 and having got lots of compliments Eugenia decided that only skirt can be the sportswear for girl. “Then I left my job I decided to manufacture running skirts for girls to wear, charged with my energy”. By the way, Eugenia buys only white fabric and picks up patterns and colors herself. So, racing became not only lifestyle, but a little business.

In the short and long-term plans Eugenia has only racing! 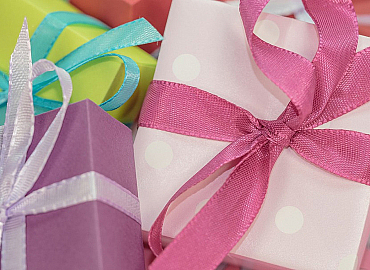 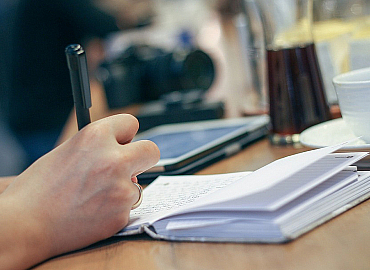 How to Study Cosmetology without Medical Degree

The Repharm company offers a wide range of educational courses about its cosmetic products... 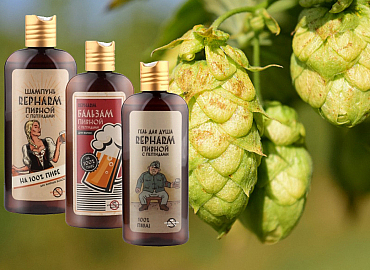 The Repharm company is glad to present the new series of natural cosmetics for... 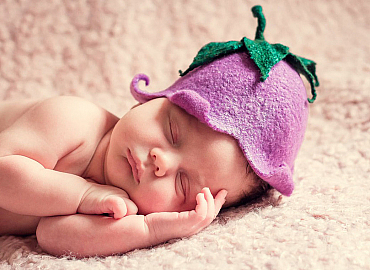 Diaper rush is a common issue on baby skin and its appearance doesn’t depend... 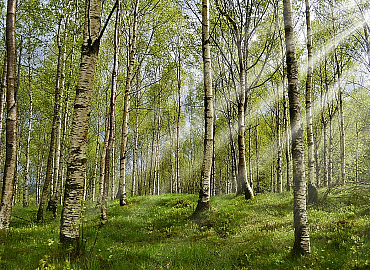 The birch tar is a unique product that does not lose its popularity for... 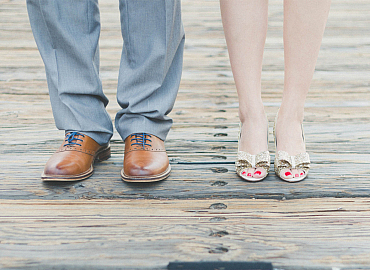 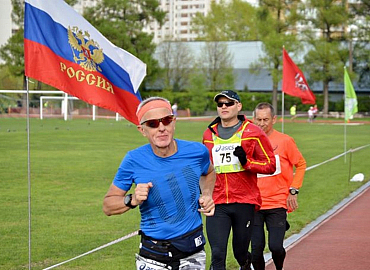 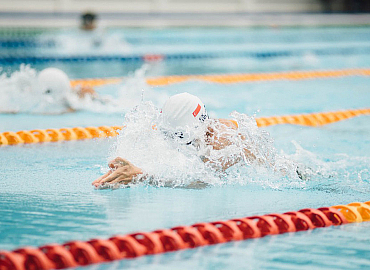